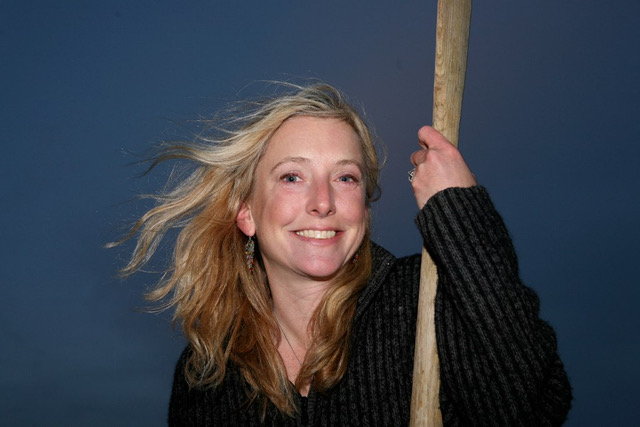 Roz Savage MBE spent the first 11 years of her career working as a management consultant, braving nothing more intrepid than rush hour on the London Underground, before an environmental epiphany led to a radical personal transformation into a world class adventurer. She now holds four Guinness World Records for ocean rowing, including first woman to row solo across three oceans: the Atlantic, Pacific and Indian. She has rowed over 15,000 miles, taken around 5 million oar-strokes, and spent cumulatively over 500 days of her life at sea in a 23-foot rowboat, using her adventures to raise awareness of our environmental issues.

The author of Rowing the Atlantic, and Stop Drifting, Start Rowing, she is currently finishing up a doctorate in “Yin Leadership for Tumultuous Times”, and writes, lectures, and speaks on equality, sustainability, personal development, psychology, politics, and economics.