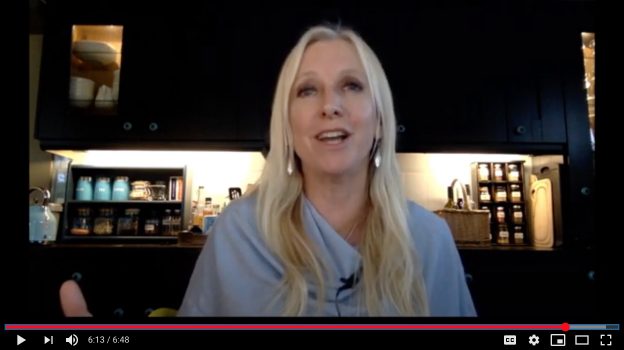 Roz talks about the value of getting to know the real you, the person behind the persona, and the benefits it brings in terms of self-respect, clarity of purpose, and greater energy and charisma. And somehow Beirut hostage John McCarthy and Mrs Doubtfire find their way in there too. 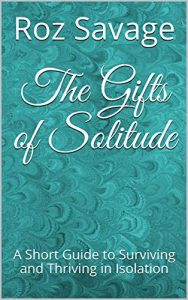 She holds four world records for ocean rowing, including first woman to row solo across the Atlantic, Pacific and Indian Oceans. She has rowed over 15,000 miles, taken around 5 million oarstrokes, and spent cumulatively over 500 days of her life at sea in a 23-foot rowboat. In 2010 she was named Adventurer of the Year by National Geographic.